Architect graduated from the federal Ecole polytechnique in Lausanne, graduated from the Paris Environmental, he keeps designing and building in France and Switzerland since 1970.
Architecture teacher at the Special School of Architecture (ESA) in Paris from 1969 to 2008, he built, between 1970 and 1982, with his students, some psychiatric equipments, recognized as historic monuments since 2007 and he is labelized “XX centuary patrimony”.
In 1992, with the approval of the minister Jack Lang, he created the National School of Higher Studies in Nature and Landscape Architecture, in Blois, a school which has been very quickly recognised as one of the major ones.
He wrote a few books and lots of articles, he creates in 2001 « les Cahiers de l’École de Blois » and in 2007 the « Centre de Recherche Appliqué au Paysage et d’Aide aux Usagers et aux Décideurs » (C.R.A.P.A.UD). 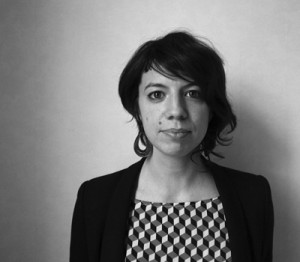 Raphaëlle Chéré, born in 1984, landscape engineer graduated in 2007 from the the National School of Nature and the Landscape of Blois (ENSNP). She joined Sativa landscape in September 2009 and was then associated with Chilperic de Boiscuillé with whom she shares the joint management.
She develops a sensitive areas, focusing on a desire to create the link in the sustainable city. She especially worked on intergenerational places and has been published many times on this subject. Her professional experience from 2007 to 2009 in Setec TPI allowed her to specialize in infrastructure, alternative storm water management, construction techniques and environmental engineering in a sustainable approach to these techniques. 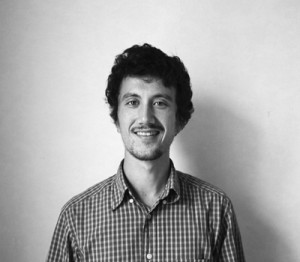 Masato Fujisaki, born in 1984, is a landscape architect and urban planner engineer, graduated from the National School of Nature and the Landscape of Blois (ENSNP) in 2008, and DSA architect-planner of the School of Architecture, City and Territory of Marne-la-Vallée in 2010.
Interested in the issue of agriculture and its place in suburban and rural areas, his diploma was about the creation of a strategy to set up an agricultural sysytem in the municipality of Saint-Georges sur Arnon (36). 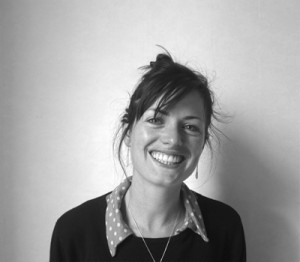 Sophie Lefetz, born in 1988 is a landscape engineer graduated in 2014 of the National School of Nature and the Landscape of Blois (ENSNP). This degree follows a two years diploma in space design obtained in 2009 of the National School of Applied Arts and Art Professions (ENSAAMA). It brings a more architectural dimension to her skills.
She associates a sensitive and graphic approach of the landscape with an ecological and systematic vision of the territory. Her thesis project concerned the requalification of the train station area of Vendôme (41), formerly an agro-industrial area. This research for urban reorganization enable her to design this central district which permits the development of an urban density as well as a high density of Nature.